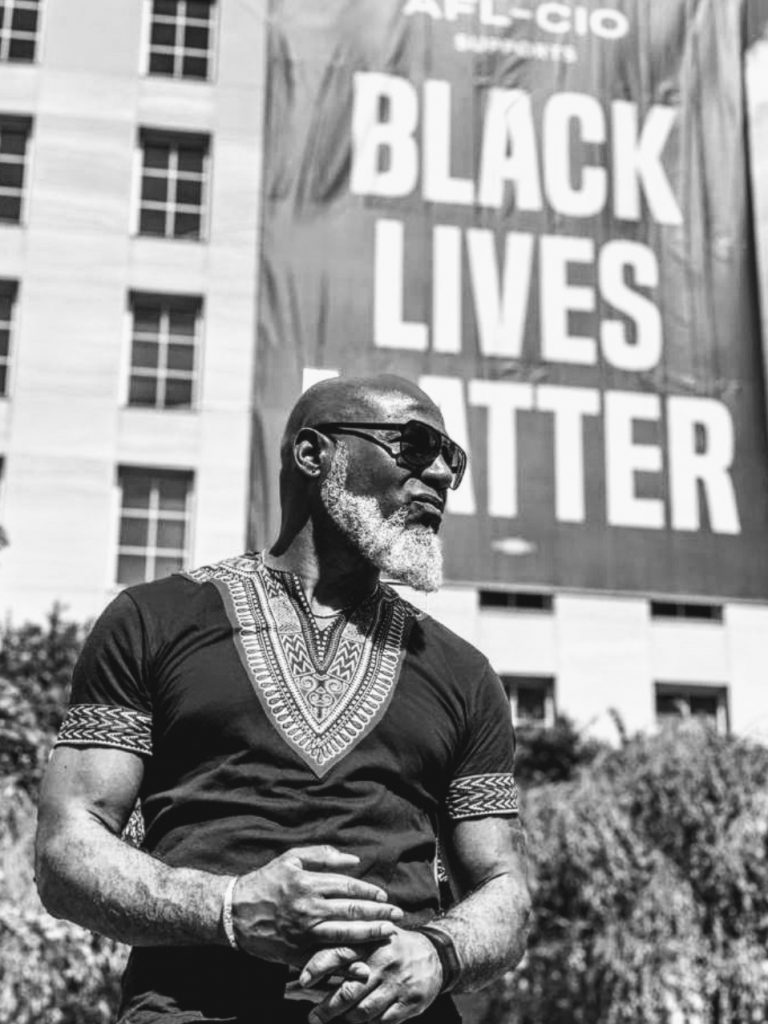 He is the author of more than ten books, including Whose America?: New and Selected Poems and Commemorating King: Speeches Honoring the Civil Rights Movement. In 2012 Osayande edited and published Stand Our Ground: Poems for Trayvon Martin and Marissa Alexander, a global anthology of social justice poetry that raised thousands of dollars for both justice campaigns. His other books include, Misogyny and the Emcee: Sex, Race and Hip Hop.

His most recent book is a collection of poems entitled Black Phoenix Uprising. Dr. Joyce A. Joyce, Associate Professor of English at Temple University writes that, “Black Phoenix Uprising ascends as a call to resist political and spiritual paralysis. Osayande’s verse intensifies our understanding that activism paves the way for social transformation. These poems soar as a testament of Black ancestral and diasporic triumph of the human spirit!”

Osayande is the founder of ORIJIN – The Osayande Racial Justice Initiative, a consultancy centered in intersectional anti-racist education and facilitation for college-based, faith-based, non-profit and grassroots organizations. He is also founder and director of Stono River Press.

A world traveler and organizer, Osayande‘s justice convictions are infused in his life-work. As he has stated, “To violate someone because that person is female or gay or lesbian or transgender or poor or disabled or is a person of color, does not diminish that person’s humanity; rather, it diminishes your own. True freedom is experienced in the fight to dismantle all forms of oppression.”

Dr. Lewis R. Gordon, founding director of the Institute for the Study of Race and Social Thought at Temple University, has called Osayande, “Passionate, provocative, evocative, insightful and always truthful, Osayande’s work stands as one of the best examples of prophetic criticism that speaks not only to, and from, the contemporary Africana experience, but to anyone interested in the struggle for human liberation.”

Ewuare X. Osayande is presently pursuing a Juris Doctor in Law at The David A. Clarke School of Law at the University of District of Columbia in Washington, D.C.